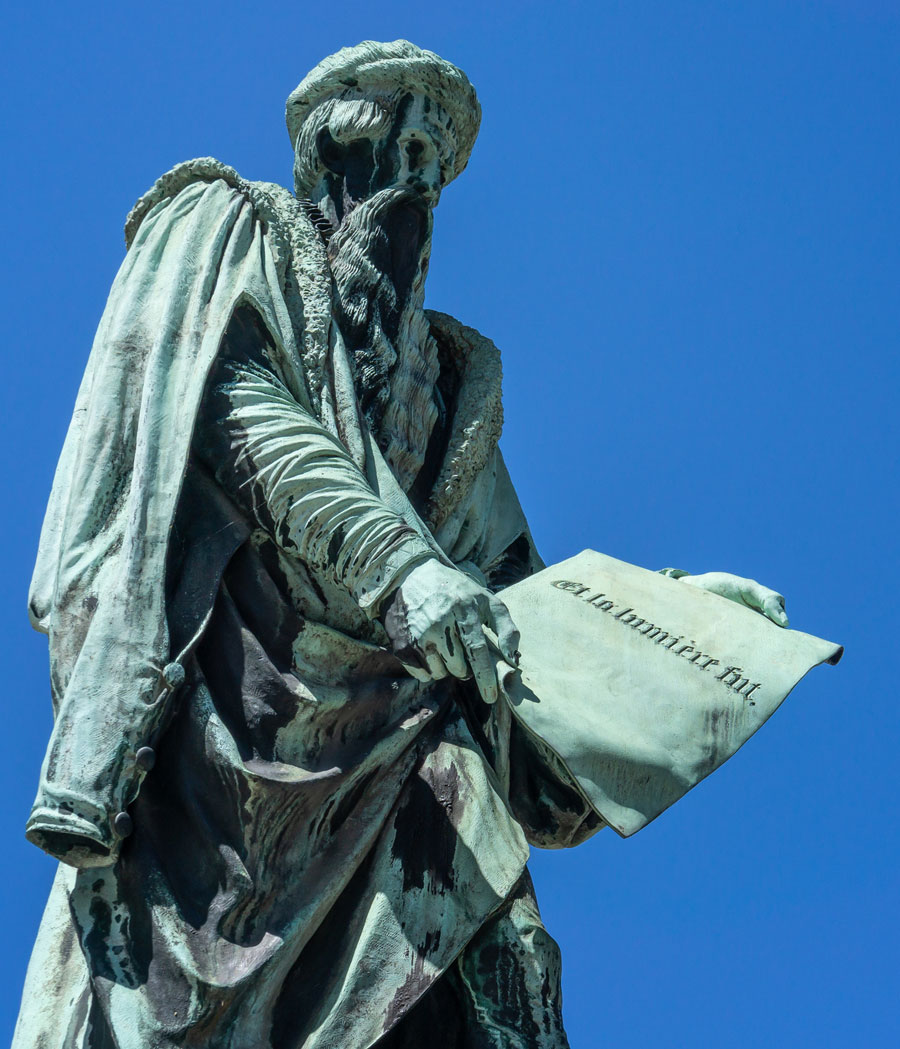 At the time of this writing WordPress 5.0 is scheduled to release on November 27. Two major changes are included in this release, 1) replacement of the current WordPress editor, TinyMCE, with Gutenberg and 2) replacement of the underlying framework with React, a popular JavaScript framework used by Facebook and Instagram. Gutenberg has recently been available as a plugin, I’m sure you’ve seen the notifications in your dashboard about it. In WordPress 5.0 the Classic Editor is replaced with Gutenberg, the only editor included in the new WordPress release. The Classic Editor will be available as a plugin moving forward, and includes 2 options for it’s use, 1) replace the Gutenberg editor, or 2) use Gutenberg by default but include optional links back to the Classic Editor. About Gutenberg It’s all based on blocks rather than one long continuous stream of paragraphs. Each time you hit a return you’re essentially closing the previous block and opening a new one. Each block can be selected and styled separately from the others and can be moved around in a drag and drop fashion. If you have used page builder plugins this will be familiar. The native WordPress block options are lean, but there are plugins like Atomic Blocks and Stackable that add fancier block options to Gutenberg. Examples of additional block types added by these plugins are Post Grid, Call To Action, Accordions, Testimonials and Sharing Icons. There is another more robust plugin called Disable Gutenberg that brings back the Classic Editor

Update on the SSL situation 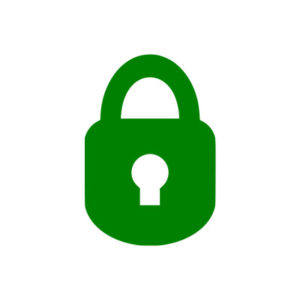 Just a quick update to let you know I have been slowly but surely converting all the sites I manage to https. This activates the lock icon in browsers to tell the visitor the site is protected by SSL encryption, and any data they submit on your website forms will be protected. At this time almost all web hosts offer a free ssl certificate, so the only expense is the cost to have us install and configure it for you, usually around $50. Headsup Google results will still show your old site urls until their engine crawls your new https site and updates those urls. There are ways to speed the Google re-indexing process up such as setting up and submitting a new sitemap to Google Search Console, and creating redirects on your server. To get information about your specific website don’t hesitate to call Anne at 360-599-3711 with any questions. If you’re a little geeky and like to try and do things yourself you can login to your hosting account and activate the certificate yourself (call your host’s tech support team if it’s not obvious how). If you’re running WordPress I recommend installing the plugin “Really Simple SSL” to help convert all the mixed content to https so browsers show the happy green lock icon. If after installing the plugin you still see mixed content warnings there may be places a little deeper in the code that need updating from http to https; if you run into this give

Google is rolling out mobile-first indexing, what does that mean? 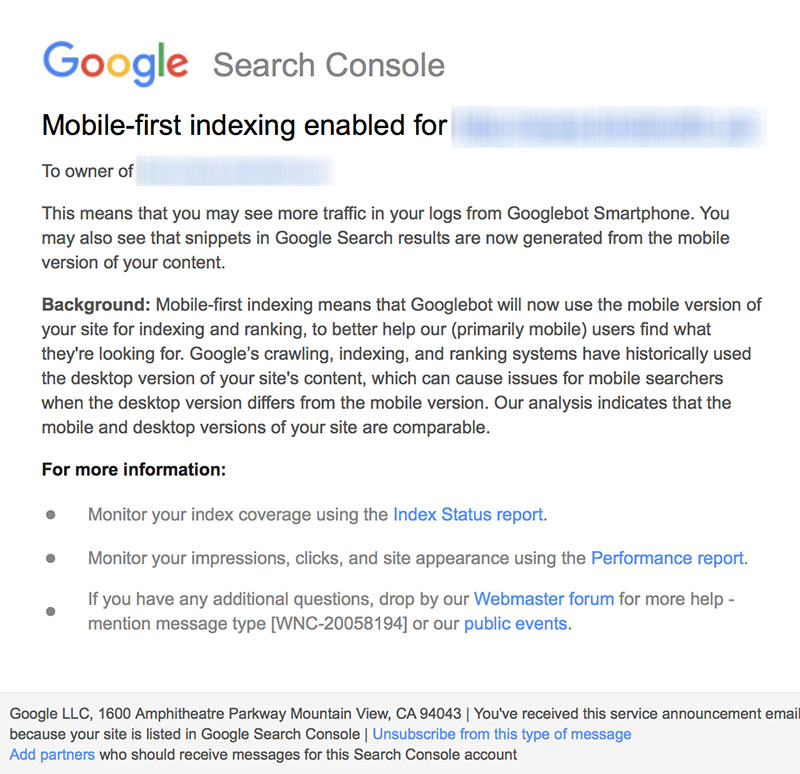 These days, most Google searches are performed by mobile users. In the past, Google crawling, indexing and ranking have been based on the desktop version of your website; but when the Google roll-out of mobile-first indexing reaches you, results will be based on the mobile view of your website. Though some sites have switched prior, the wide-scale roll-out began in March 2018. If you signed up for Google Search Console (previously Webmaster Tools), you will receive an email notification when your site has been switched to mobile-first indexing. Google says the roll-out thus far is only for sites that “follow the best practices for mobile-first indexing“. If your website has a responsive design nothing will change – as long as the same content exists for desktop as for mobile. If you have content displaying on desktop that doesn’t display on mobile, or vice versa, make sure your mobile content has been optimized for Google. If you have separate mobile and desktop urls, the mobile urls will begin to appear in results instead of your desktop urls. And, now your mobile site content is what will be ranked. So, there are a couple of recommendations. First, do a site audit and fix anything not working properly, because the Google crawl rate will increase once your site has switched. If you have a separate mobile version, optimize it for ranking, or instead make your site responsive so mobile & desktop share same urls and same content. Check your Analytics historical data to

Most Important Steps to Avoid Hacking in Your WordPress Site 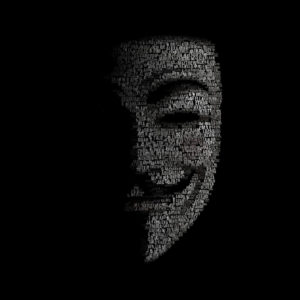 The most vital step you can take for hack prevention on a wordpress website is to keep all of your plugins, themes and WordPress as up-to-date as possible. Hackers are discovering vulnerabilities in plugins even as I write this. Vulnerabilities are largely why there’s a constant stream of plugin updates being released. So, if you keep things updated, you’ll be doing your part to minimize vulnerabilities hackers can exploit. Keep Everything Up-to-date First, Backup! Many things can go wrong with an update, so better safe than sorry. I use UpdraftPlus and configure it (usually) to backup the database daily, keeping 14 backups, and the files weekly, keeping 2 backups. So at any point in time I can go back 2 weeks and restore a somewhat recent version of a website. Right before doing any updates to wordpress, plugins or themes I do a quick manual backup so if the site borks out after an update I can restore the non-borked version. Plugins There’s an Update link next to any plugins that need an update, just click it (after you’ve backed up your plugins). If anything goes wrong simply restore the plugins backup to the way it was. You may need to restore the database too, depending. If your site can’t be accessed to restore the plugins backup login to your hosting account and use the file manager in cpanel to removed the new plugin folder and add back the previous plugin folder that worked. Themes Themes are definitely the update

About the Recommendation to go to HTTPS on Websites

Google would like everyone to be https – secured with an SSL certificate. They’re going to be rolling out versions of Chrome over time where each successive version will be more strict on what it flags as insecure. Chrome is over half the marketshare for browsers. The link below describes in detail what’s going on. SSL certificates are about $50/yr. Installation is most of the time free by the web host.  There’s a WordPress plugin to help the images and other links within the site go to https so the lock shows up green in the browser. If the lock still isn’t green go thru all the javascript, css and php files to make sure none of the urls are still http rather than https. There are free ssl certs out there that will work from what I understand, but unless you’re a real do-it-yourselfer geek the $50 is money well spent. http://motherboard.vice.com/read/google-will-soon-shame-all-websites-that-are-unencrypted-chrome-https 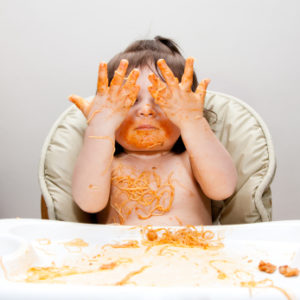 Make writ­ing your con­tent easier and your res­ults more effect­ive.

We actually had to write somebody a letter – with a pen. 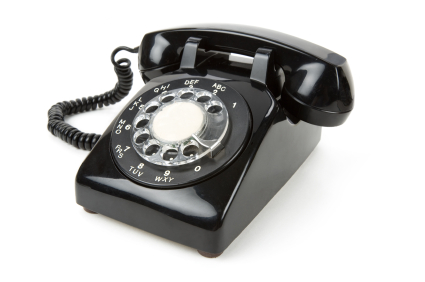 I hate to say it, but you kids today don’t know how good you’ve got it. 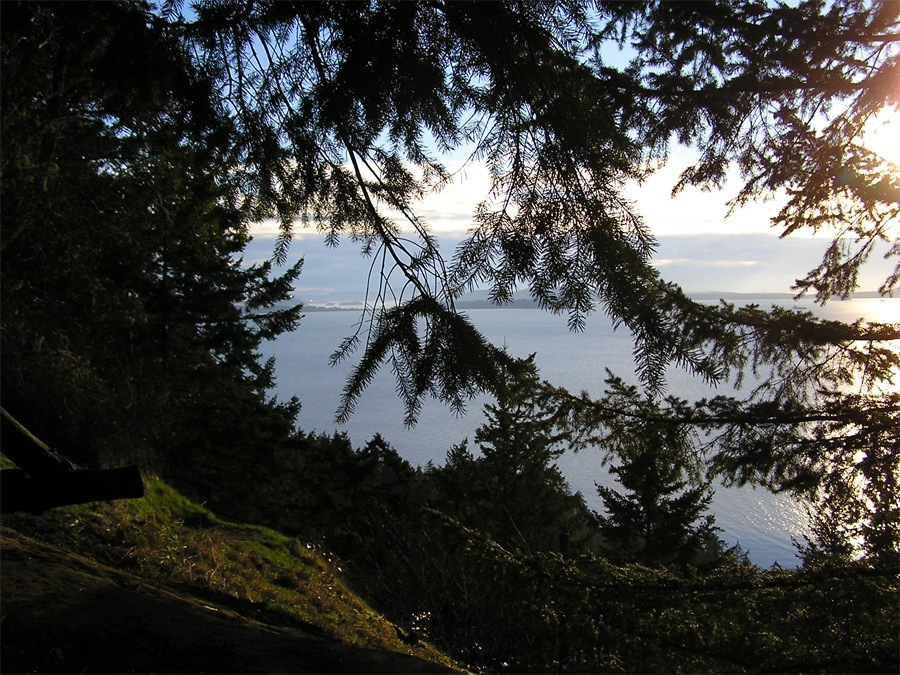 If this is easy difficult must be when your head explodes halfway up.

Notes from my last meeting… 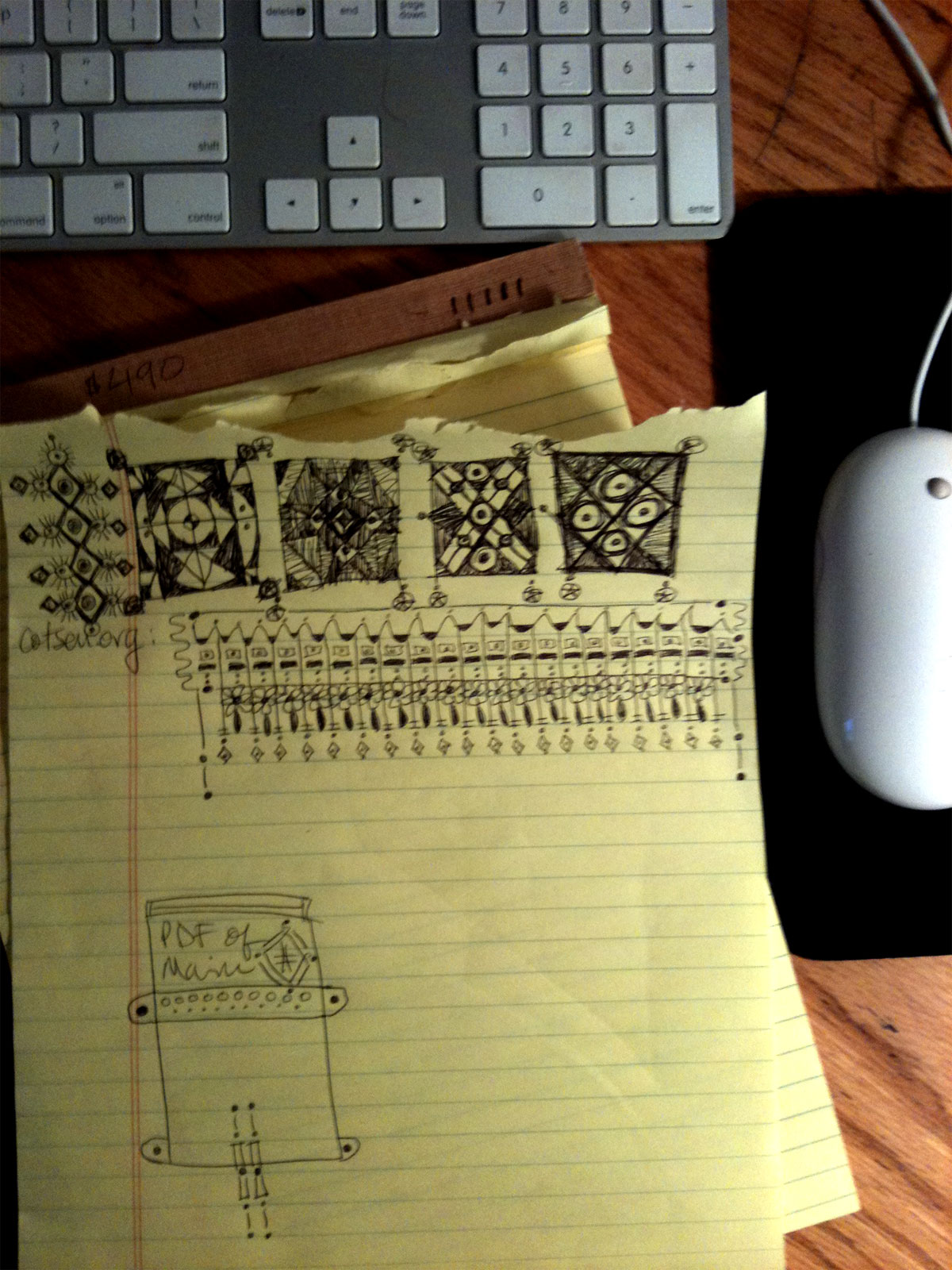 When the phone meeting doesn’t have to do with my part of the project. 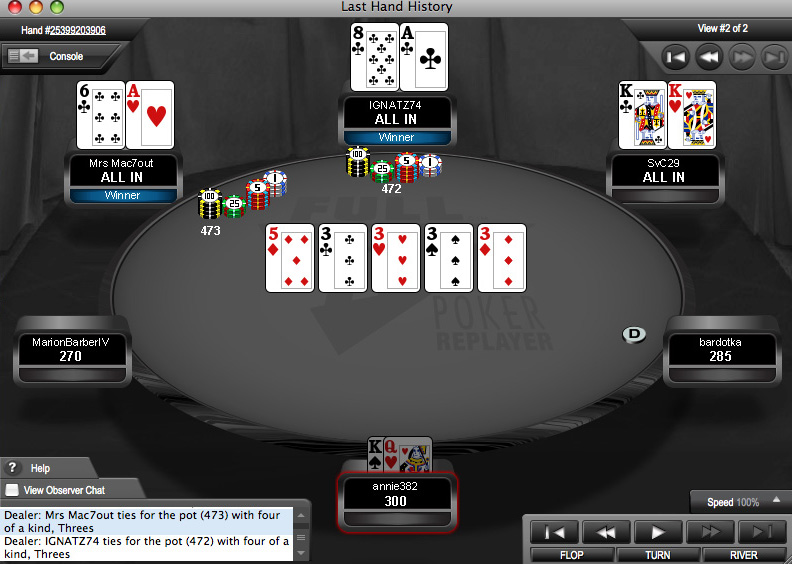 So granted every player is playing every p.o.s. that comes, but this hand had an all in player with KK, and 2 callers with A-crap.